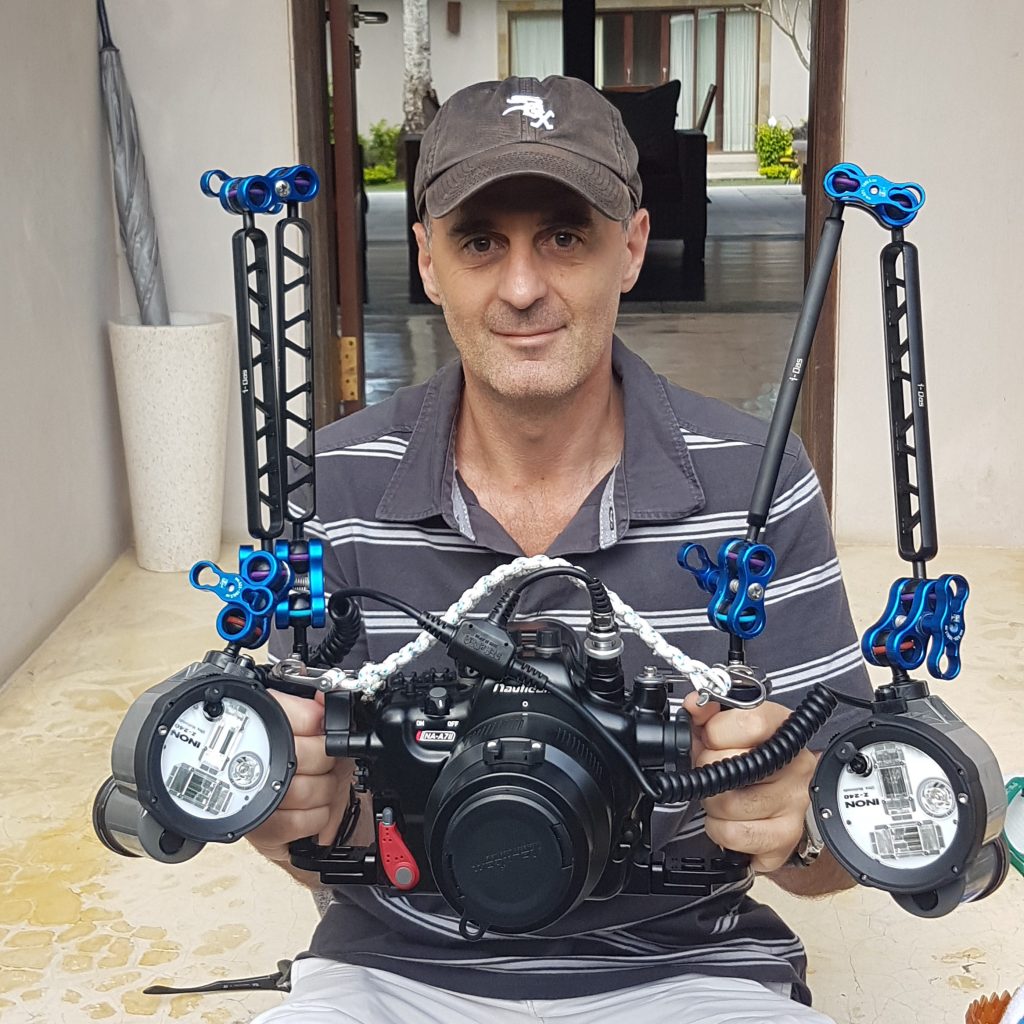 Who is Eric LAMBERT ?

A few words about me

Eric Lambert comes from a country without seas, Switzerland, but had the chance to start diving when he was 12, in Mediterrannée. And fascinated by the underwater wonders, Eric never stopped diving with more than 2,500 dives today from all over the seas. Longtime underwater photographer, Eric has been published in different print magazines: “Capturing images and sharing them is essential for non-divers to appreciate the Colors of the Blue”. Eric wants to make sure that through underwater pictures, «we realize that there are so many things we can do to save the Oceans, Earth is so connected to the Oceans and its inhabitants». 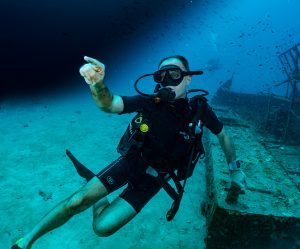 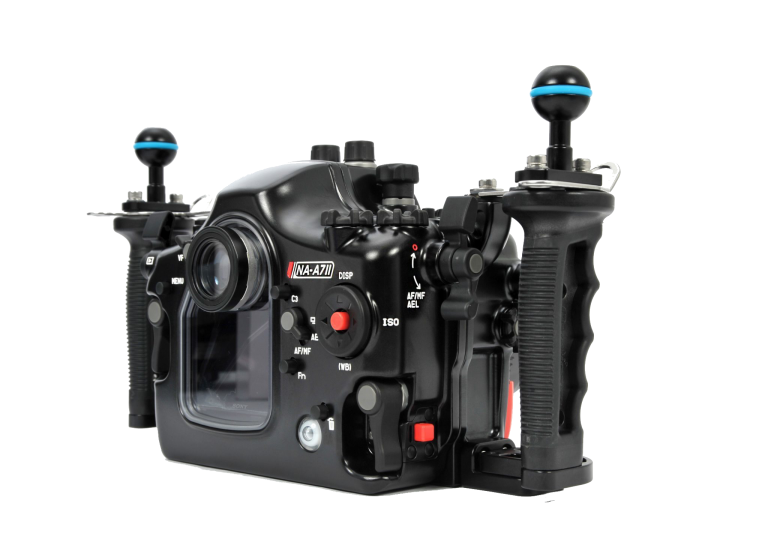 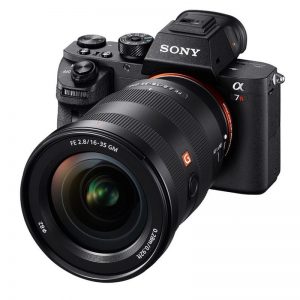 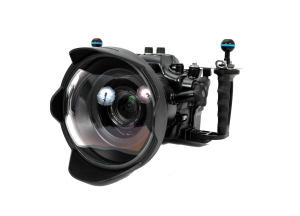 As first occupation, Eric is working in the MedTech field, but he had the opportunity to get involved into Underwater Photography almost from his first dive…

Eric early began land photography (at about 10), first with color pictures, then with black and white. Eventually, with some experiences, he learned to proceeds himself the pictures from film development to paper images. He has some experience with proceeding slides films to produce paper images with ILFOCHROME©, previously known as CIBACHROME©. Another time… Now everything is digital. But no regret.

His first dive was when he was about 12, with his father, breathing with his octopus in Mediterrannée. And from this amazing date, Eric never stopped to dive… More than 2,000 dives today from all over the seas.

In 1997, Eric discovered the underwater world of mountain lakes (Alpines Lakes in Europe) such as the Lake Leman.

It is a different world than the sea. Many people says that there is nothing to see in the lake… Many Swiss divers won’t agree! The fantasy of diving is still here.

At the same time, Eric started with a Nikonos©. The reference in underwater photography at this time. Film, no Memory card of course.

The first 10 rolls of films were very disappointing. But Eric passed over, continued, and acquired some experience.

It is now 20 years that Eric deeply involves himself into UW photography.

I fully respect your privacy and take protecting it seriously.